By opening up virtually infinite access to culture, we are creating new concerns

From BiblioTech, a bookless library in Texas, to the ten million pages digitized annually at France’s national library, to the countless ebooks and MOOCs that are just a couple of clicks away, mass digitization has utterly transformed our relationship to knowledge, giving us instant access to a vast amount of information. But even as we open up virtually infinite access to culture, new concerns are taking shape, such as the risk of missing out on the right book or author. On October 29th, the Parisian campus of emlyon business school hosted a conference on libraries and Ed Tech. The event was an opportunity to reflect on the changing role of libraries, which are turning into centers of digital curation as new tools emerge to share knowledge more fairly. 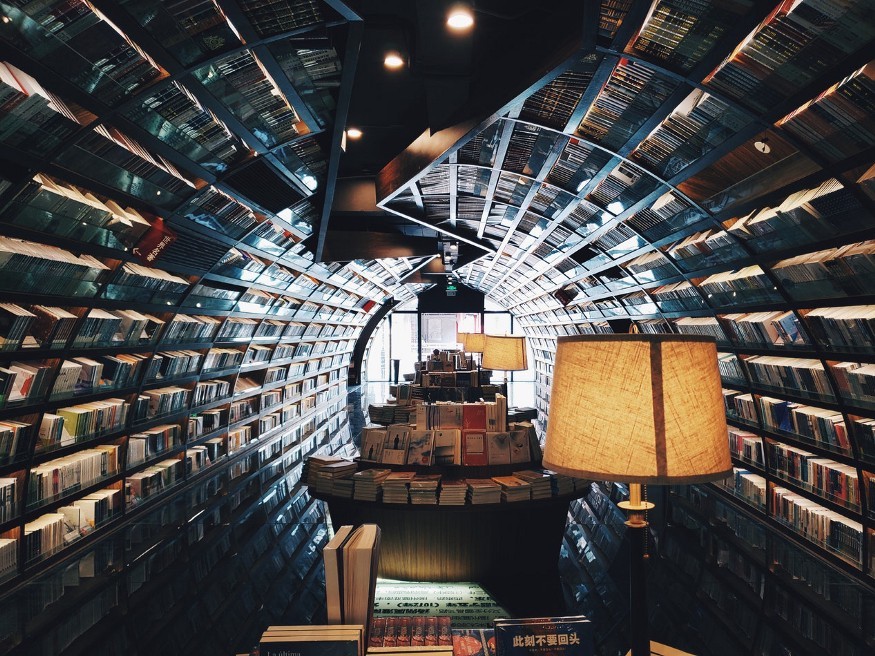 Libraries are not emptying

Don’t write them off just yet. According to a 2016 study on library traffic, libraries are holding their own. In fact, they attracted four million additional users compared with 2005, a 23% increase. Better yet, young people are at the heart of the trend. The survey found that 40% of French people aged 15 and over visited a library at least once in the last 12 months, up from 35% in 2005 and 25.7% in 1997.

Libraries have adjusted to be digital world-ready. Digitized books, search portals and computers are all standard features in the paper world these days. Just look at France’s national library, the BNF, whose patrons can choose from four million digitized documents, including books, images and maps.