Interview Start-up: "We went back to it twice to find our business model"

After spending three years in Abidjan where he co-founded Zebra Mobile, a company specialised in the repair and repackaging of smartphones, Aimé de la Villejégu returned to France to finish his Master's degree in Management (majoring in entrepreneurship 2019) to start a new business, Selli. This platform makes it possible to buy and sell your smartphone directly to an individual and to offer the best price to consumers, unlike sites offering reconditioned phones that have passed through numerous hands. The goal is to become the Vinted of used smartphones. With three million mobile phones sold each year online, Selli has certainly has a place in the market.

How do you come up with a business idea?

Selli was not born by chance. Henry, my  Zebra Mobile co-founder, and I wanted to find a new idea in the smartphone sector –which we we know well - that offered real growth potential and entrepreneurial opportunities. Then we realised that in France, 100 million smartphones are left in drawers and that each year, three million are sold on the Le Bon Coin website, with no less than 400,000 scams. We wanted to offer a solution so that people could resell their phone in a secure way. Originally, we offered to buy people’s phones, to recondition them, and then sell them. It was a failure ... In six weeks, we had only managed to buy four or five smartphones. We reviewed our business model and realised that people wanted to sell them on their own. We had found our very own version of "Vinted" for smartphones.

How did you know you had the right idea?

Because clients flooded in... The idea of a platform bringing buyers and sellers into contact was the right solution.

Sellers go to our site, they enter the model of their phone and get the market resale price, which they can ignore if they want to sell for more. We also ask them for the IMEI number of their phone – a phone’s ID - to check it isn’t stolen and also to find out the battery status of some phones. Then, those who want to buy a used phone make their choice on the platform. The sum paid is blocked for a few days to ensure the buyer has received the phone and that it meets their expectations. Then, hopefully, the seller is credited. And thanks to Selli, there is a legal framework that secures transactions and purchases.

With your partner, what are your ambitions for Selli?

We want to create a big company. There are 8 million phones sold on Leboncoin and Facebook Marketplace. The reconditioned goods market is changing and booming. Our strategy is to make a small commission on the transactions (4 to 8%) and therefore to bet on a large volume. For the moment, we finance Selli ourselves, along with a grant from the public investment bank (BPI) but by the end of the year, we will begin seeking funding. We are aiming for strong growth because small fry won’t survive in this market.

What drives you to be an entrepreneur?

The adventure! Every day is different, there are often many problems to solve, we meet a lot of people and every day is full of twists. When I came back from Ivory Coast I joined a company as a consultant. I managed 53 days before resigning. Once you’ve had a taste of entrepreneurship, you can’t go back.

Did your emlyon education help you in your career?

When I went to Africa, I still had one year of school left to complete. Yet, they let me go and the school supported me in my project. When I came back, I chose to finish my degree by integrating an entrepreneurship program. It's a real plus. Moreover it works well: out of the 20 students in the programme, eight of us became entrepreneurs!

Today, in France, it is very fashionable to want to start a business, why do you think that is?

Having created my first company abroad, I can say that in France we are lucky. It is very easy here to start your business, to get funding and to network. It is perhaps also fashionable, as you say. Certainly everything is in place to encourage entrepreneurship à la française. 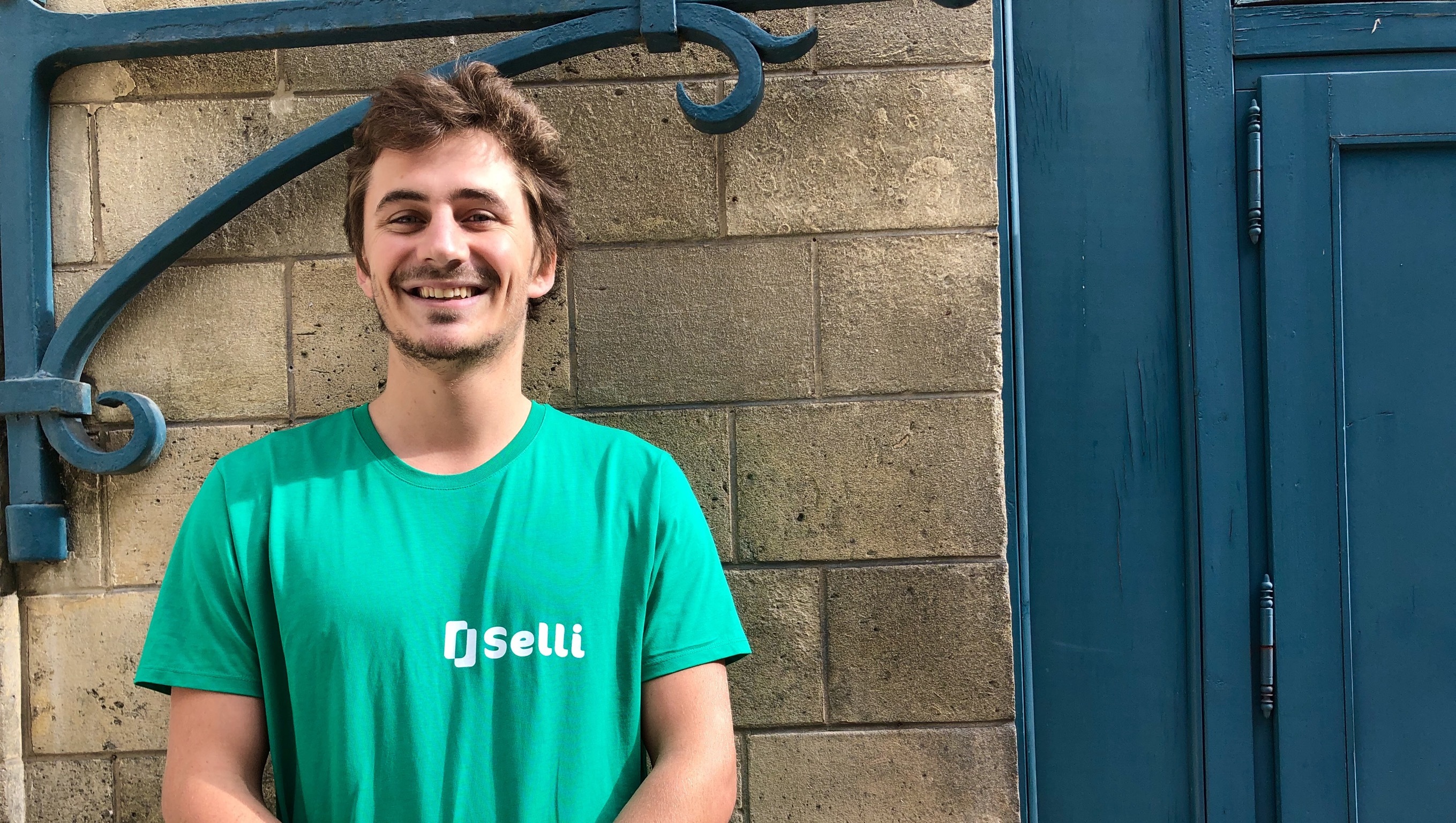 Oct 01
SSO login
Cookies help us deliver our services. By using our services, you agree to our use of cookies.