Sydney - Last Wednesday 6th June, 80 ONLYLYON Ambassadors and emlyon business school Alumni joined at EY offices for the 1st ‘Lyon Talk’ during Vivid Festival, the Australian version of La Fete des Lumieres and the most popular festival of lights in the world with over 2.4 million visitors over 2 weeks. 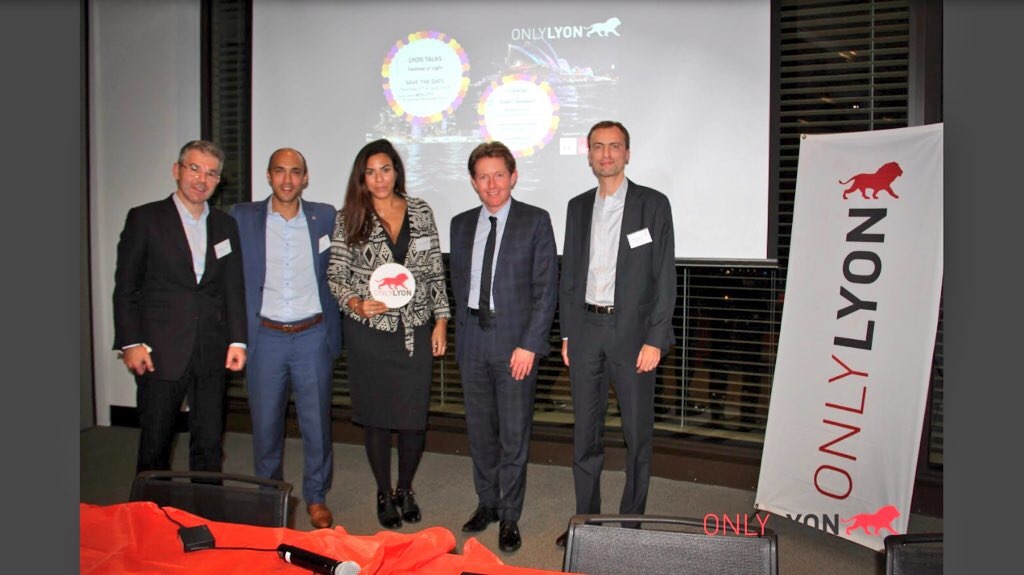 It was an amazing edition gathering 80 Lyon lovers including a dozen of emlyon business school Alumni gathered in the evening to taste Lyon's gastronomy in a friendly atmosphere.

For this great occasion four speakers -  Nicolas Croizer, General Consul of France in Australia, Frederic Miribel, Head of Global Markets for INVEST IN LYON, Jean-Francois Zurawick, director of la Fête des Lumières de Lyon and Jean Ballandras, APAC CEO at Akuo Energy who shared his journey from Lyon to Sydney by the Elysée - shared their vision of the Festival of Lights and expressed their love to Lyon. 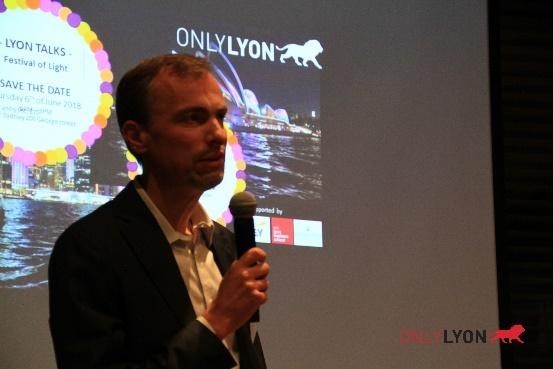 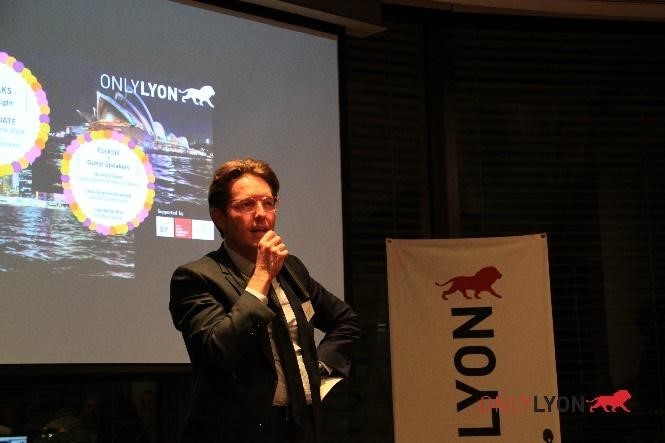 The enthusiasm of all the speakers and the curiosity of the audience created a wonderful atmosphere to celebrate this tradition from Lyon since 1852, which gathered 1.8 million visitors in Lyon last December.

The event was organized by our 2 emlyon business school forever alumni network Ambassadors in Sydney:

“Festival des lumières” (Festival of lights) has a real international force and inspire other international cities such as Sydney and shines around the world thanks to ONLYLYON Ambassadors!

Join the ONLYLYON ambassadors’ network to stay in touch with the latest event and development of Lyon: www.onlylyon.com